For our Halloween party last weekend, I wanted to make BBQ beef, but my crockpot isn't big enough to hold 3 roasts! So I had to improvise. I used this recipe for Braised BBQ Beef Sandwiches. Instead of cooking them in the crockpot, I sprinkled the roasts with salt and pepper and browned them in a cast iron skillet. I transferred them to a large covered roasting pan and poured the sauce over, then baked at 350 covered for 3 1/2 to 4 hours. When the meat was fairly cool I shredded it and transferred it to a crockpot with some of the sauce that I had strained. I also used tomato puree instead of whole tomatoes, and used Famous Dave's bbq sauce. They turned out delicious and I got lots of compliments!

I also made homeade cheese crackers with this recipe Cheesy Leaf Crackers, coleslaw with this KFC Coleslaw Recipe, and homemade mac and cheese with this Taste of Home recipe.  Please be advised, this is the BEST MAC AND CHEESE RECIPE EVER. I made a double batch and it was the first thing to go!

Posted by Jennifer Chapin at 11:01 AM

Jennifer Chapin
My name is Jennifer Chapin. I started paper crafting in 2006. I've been very fortunate to be on several design teams as well as have my work published. I work outside the home but in the evening and some of the weekend you'll find me in my scraproom. Email me at chapinjennifer@yahoo.com 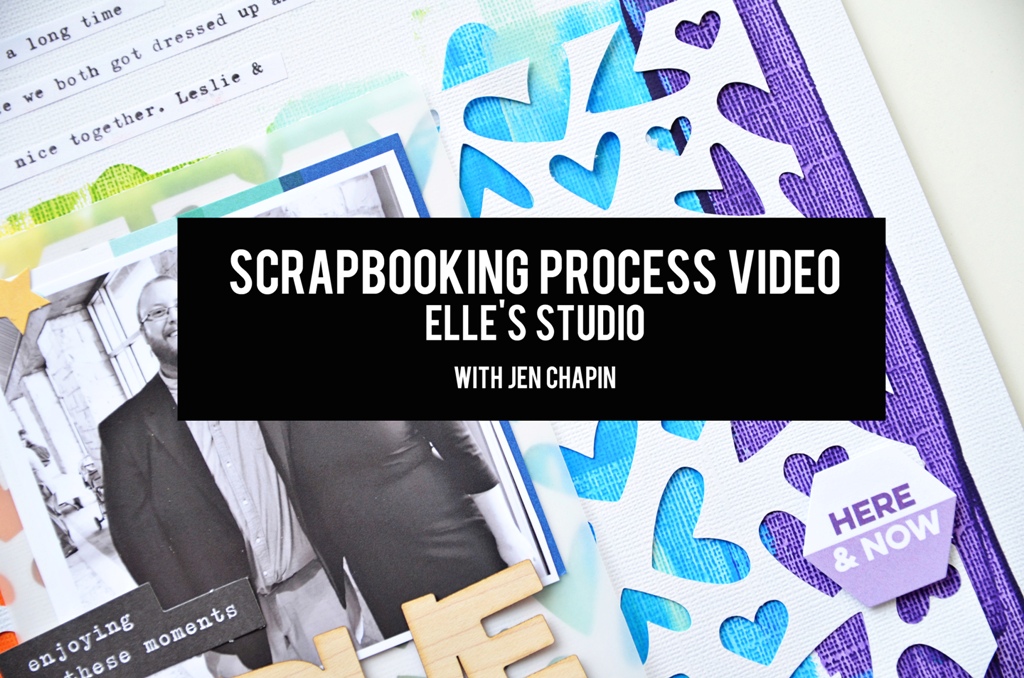 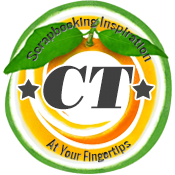 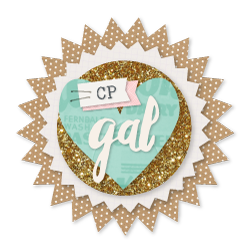 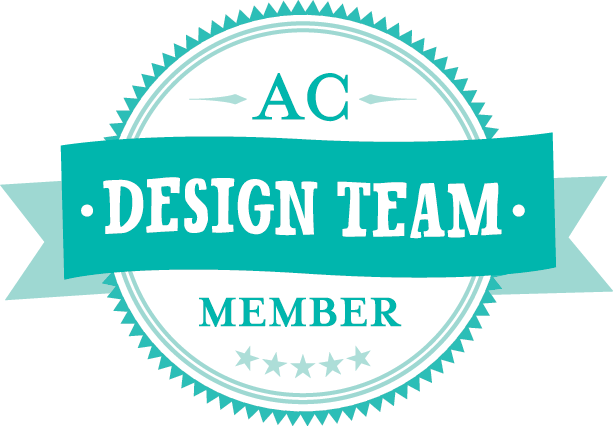 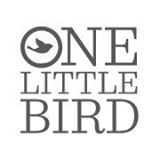 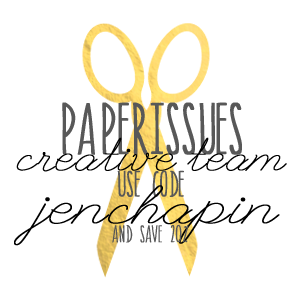 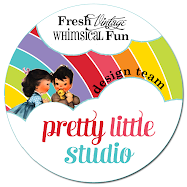 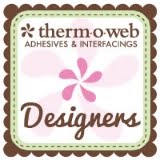 A Flair For Buttons

All content of this blog, including text, photographs and design work is © Jennifer Chapin. All content within this blog is shared for personal and non-commercial use and inspiration only. My original artwork is not to be copied for publication or contest submission.